British fighter jets were scrambled to intercept three Russian aircraft approaching the Baltic skies in the first such intervention as part of their latest mission to keep airspace there secure, the defence ministry has said. 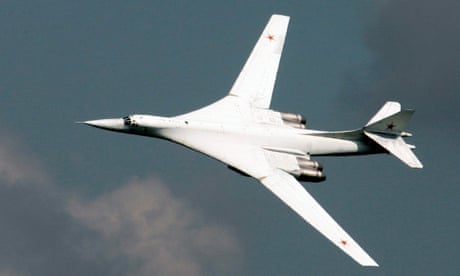 The RAF Typhoons were launched from Amari air base in Estonia on Thursday afternoon when the Russian military transport aircraft did not transmit a recognised identification code and appeared to be unresponsive.

Britain’s defence secretary, Michael Fallon, described it as an “act of Russian aggression”.

He said: “This is another example of just how important the UK’s contribution to the Baltic Air Policing Mission is. We were able to instantly respond to this act of Russian aggression – a demonstration of our commitment to Nato’s collective defence.”