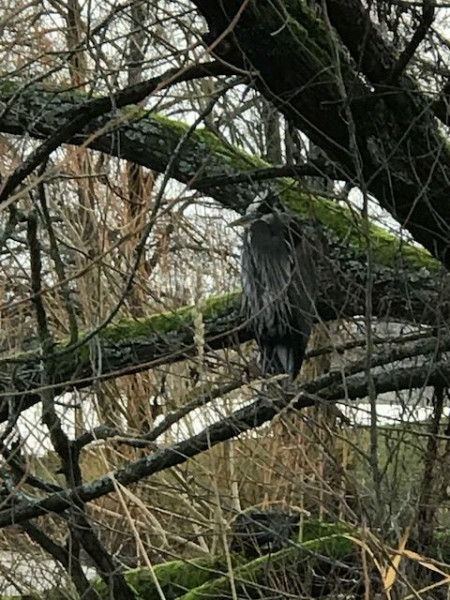 engaged in a relentless assault to undermine democracy and the

rule of law in Europe and the United States. Mr. Putin’s Kremlin

and the weaponization of energy resources, organized crime, and

corruption. The Kremlin has refined the use of these tools over

time and these attacks have intensified in scale and complexity

across Europe. If the United States fails to work with urgency to

address this complex and growing threat, the regime in Moscow

will become further emboldened. It will continue to develop and refine

its arsenal to use on democracies around the world, including