...NATO defence ministers, meeting in Brussels, issued a statement supporting "Ukrainian sovereignty and independence, territorial integrity, democratic development, and the principle of inviolability of frontiers". Their statement made no direct mention of the Russian war games.

U.S. Secretary of State John Kerry said Russia should respect the territorial integrity of Ukraine and be "very careful" in its judgments toward its neighbor.

"What we need now to do is not get into an old, Cold War confrontation," he said on MSNBC television. 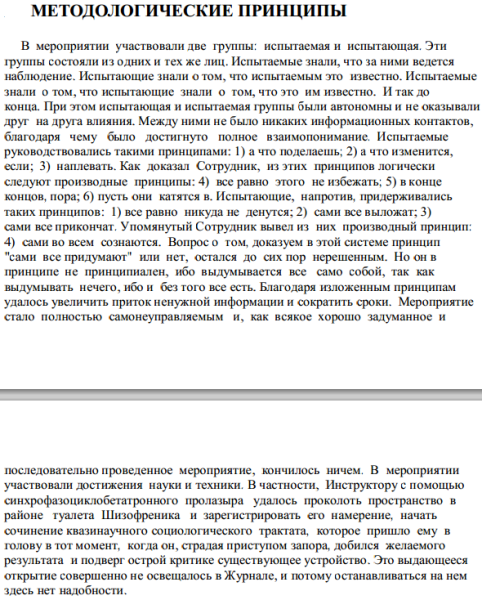