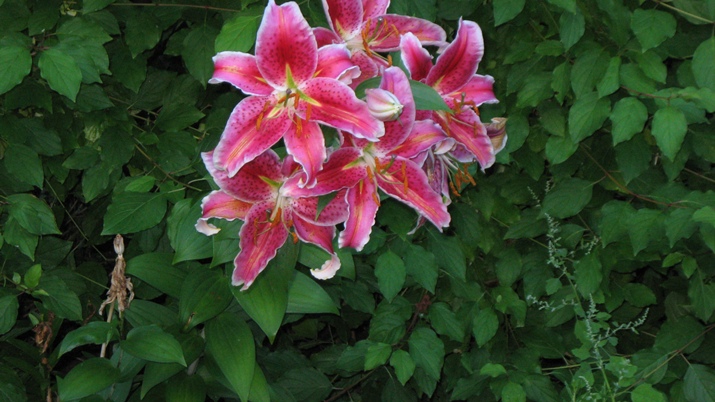 CHARLES KRAUTHAMMER: I think they are vastly underestimating Ryan and also vastly underestimating what the pick does to the ticket. The best analogy is, I think, the late 1970s when Reagan became the candidate and people thought -- Democrats thought this is a real opportunity for us. 'Look at all the wild stuff he’s done. He’s a guy far out on the right. Easy target.' And it turned out to be different. I think Ryan has that Reagan-like quality.And one thing that I think that Democrats are misreading, they just assume that Ryan will be a target. They'll be on the defense on Medicare and the budget. But they don't understand how much Ryan is good at attacking. Attacking on substance.There was one meeting, early in the administration Obama decided to have a roundtable with Republicans in a way to show how open he was to new ideas. They held it in the Blair House, I think you and I -- Bret -- covered it at the time. It went on for hours. Obama was the chair of the meeting, so he controlled the microphone and the one guy who bested him time and again in that argument -- the one guy who always got ahead of Obama and put him on the defensive was Paul Ryan. And I think that they are underestimating who they now have as an opponent.
Collapse